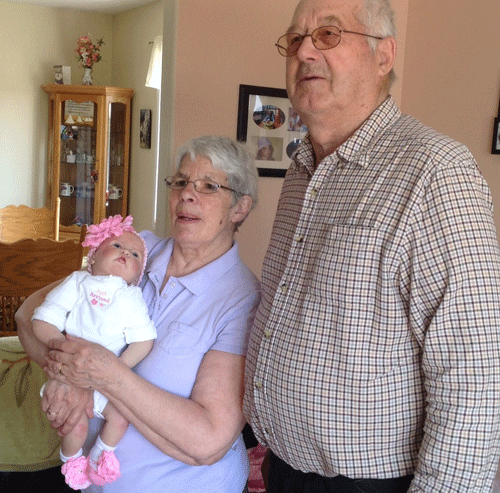 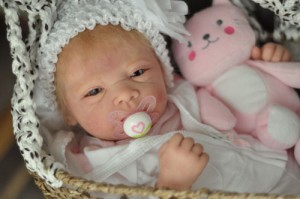 The Ultimate in Doll Therapy for Alzheimer’s.  Serenity Babies promise to take doll therapy to the next level. These extremely lifelike dolls are handmade by craftsmen using only the finest materials. Each doll is made individually, by hand, so every doll is unique.

Doll therapy for Alzheimer’s? It is important that carers be onboard…

A study³ published in the journal Age and Ageing concentrated, in part, on caregiver reaction to the introduction of dolls into the care environment. Residents with dementia in two facilities in England were introduced to dolls. All of the caregivers in the facility  were given surveys before and after the study.

Although nine of the 46 staff members voiced some initial concern, mostly centering on the idea that the dolls would be ‘babyish’, ‘ totally demeaning’, ‘ patronizing’, or otherwise ‘inappropriate’. In the interview that followed the conclusion of the study, only one caregiver retained this concern. All of the others “felt that there were clear benefits of using the dolls. . . . 14 carers felt that residents’ lives were a little better, and 32 felt that their lives were much better. Strong testimony that doll therapy for Alzheimer’s and other dementia really helps. 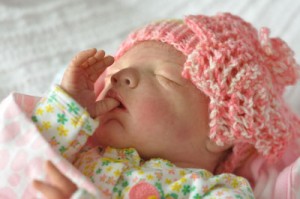 The last comment and 4 other comment(s) need to be approved.
18 replies