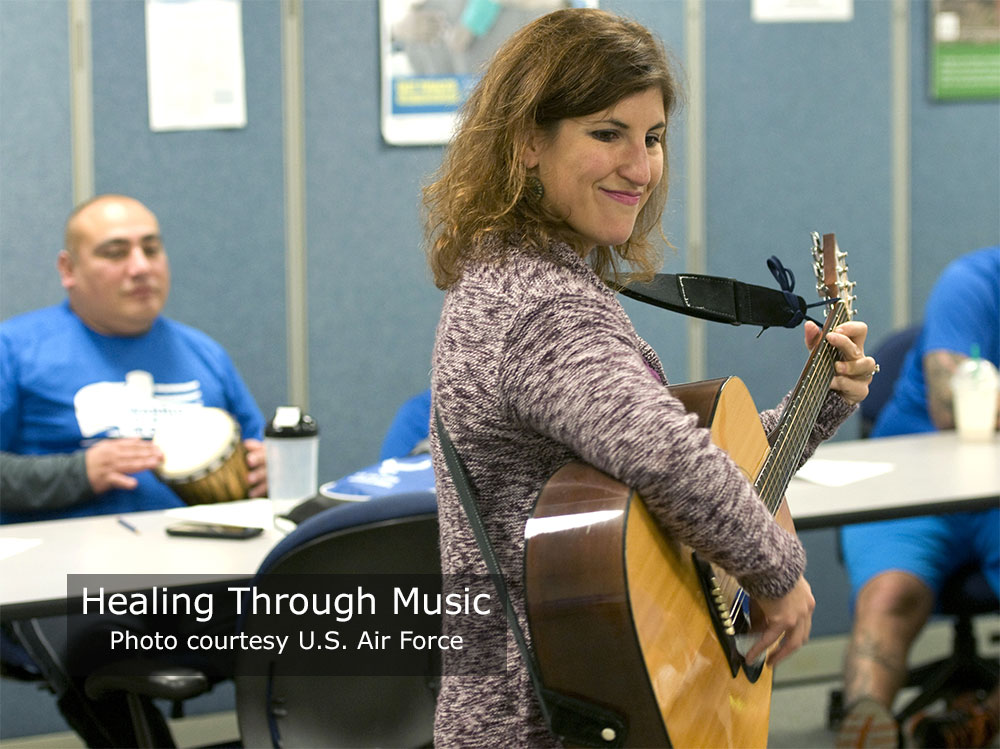 There is not a consensus among researchers that music has positive effects on the behavior, memory, or cognition of persons who have dementia. But, then, researches have a difficult time reaching a consensus on much of anything, especially where people and the brain are concerned. On the other hand, there is certainly enough evidence, both clinical and anecdotal, to warrant further investigation.

And since the most severe side-effects of music therapy are things like toe-tapping, singing, swaying, and maybe even dancing, we heartily recommend that music be included in an overall treatment plan for anyone who has dementia. Don’t wait for the research to catch up with what is so obviously beneficial. Provide music therapy for Alzheimer’s disease at every opportunity. 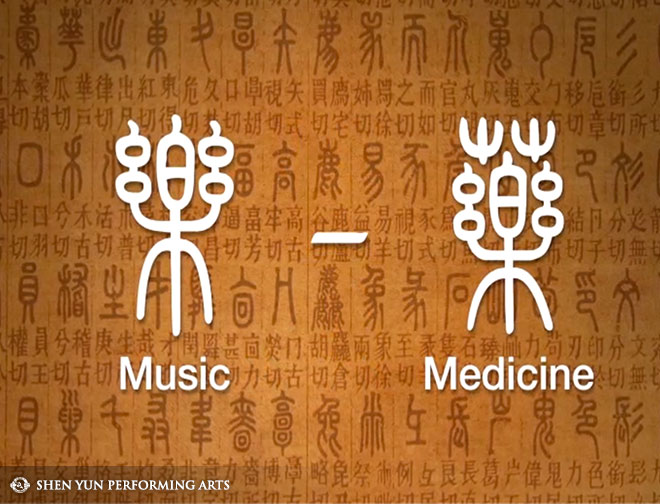 A study4 (International Psychogeriatrics:  2006 International Psychogeriatric Association doi:10.1017) concluded that music therapy reduces “activity disturbances” in people with moderate to severe Alzheimer’s disease. The authors of this study conclude that, “activity disturbances and anxiety can be affected by the patient’s participation in music therapy.”

One observation of the authors of this latter study that I find particularly intriguing is that, “active participation in music sessions could give some meaning to the lives of patients who have lost the ability to create meaningful activity. Their desire for activity would subsequently be met and symptoms of meaningless activities lessened.” This supports our contention that providing meaningful, age-and stage-appropriate activity is one of the most important things you, as a carer, can do for you care partner. 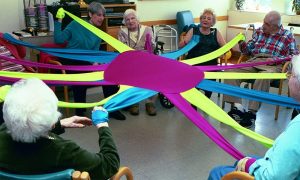