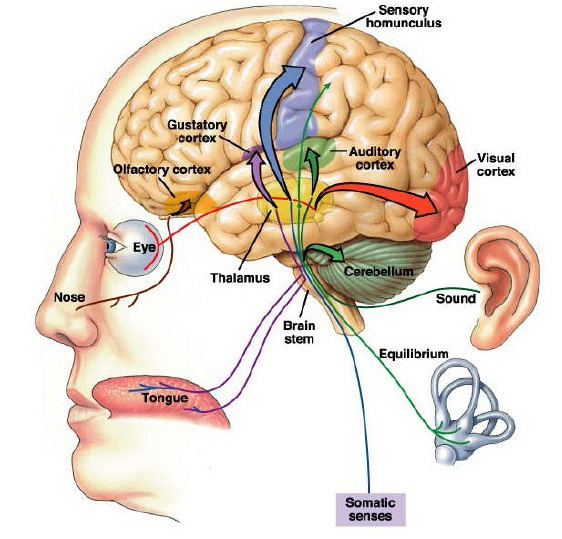 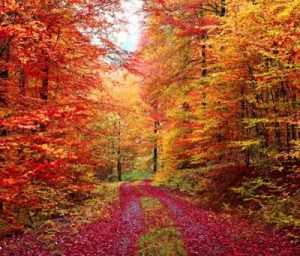 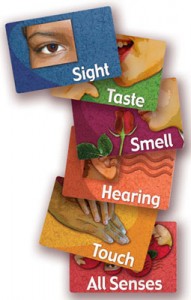 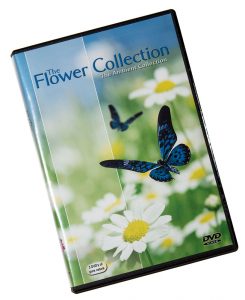 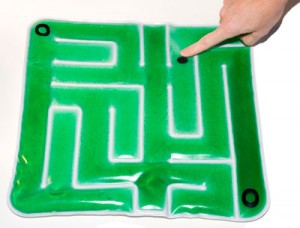 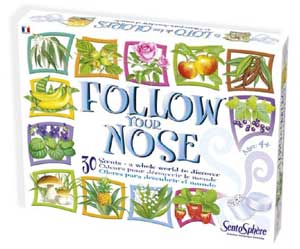 This game was unavailable for a time in the U.S. due to import regulations, but it is back! What we always liked about Follow Your Nose is that it involves the sense of smell. And it's a game! It stimulates both the olfactory sense and cognition at the same time that it elicits memories.

There are as many as 3000 nerve receptors in the tip of each of our fingers. That fact inspired the design of Brain Paths, a simple activity that stimulates the brain by stimulating our finger tips. Learn more.

A Sensory Celebration of Sight & Sound 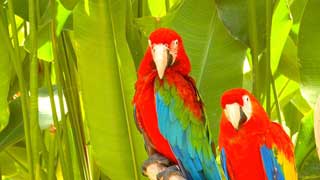 Bring the outdoors in with these videos that capture nature in all its glory. Each video is accompanied by the sounds of nature or by soothing and inspiring music. 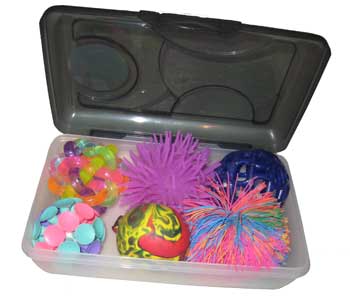 See all or our activities for sensory stimulation

The founders, Ad Verheul and Jan Hulsegge, tell how the idea of Snoezelen came to be. They talk mostly about children, but the ideas apply to adults with dementia as well.