Alternative therapy for dementia including Alzheimer’s disease is sometimes known as complimentary therapy. For our purposes, the term non-pharmacological therapy  is probably more descriptive. We think of alternative therapy as any effective treatment or regimen that has a positive outcome but doesn’t involve drugs or medication, or an invasive medical procedure. That covers a lot of ground; indeed it can (and does) include anything from appropriate games, to diet and life-style, to aromatherapy and light therapy. In general, the alternative methods covered below have not been subjected to rigorous clinical testing the way pharmaceutical companies are required to test their drugs. On the other hand, our suggested alternatives do not have the potential dangerous and deadly side effects that prescription drugs often do.

The alternatives covered in these articles do have varying amounts of evidence that they do, in fact, provide a degree of relief for symptoms of dementia, often outperforming drugs prescribed for the same purpose. Many of the treatments do have fairly extensive clinical support to back up those claims. We will discuss the claims and the support for each type of treatment separately. Follow the links in the categories below to get more detailed information of the various alternative therapies for Alzheimer’s. 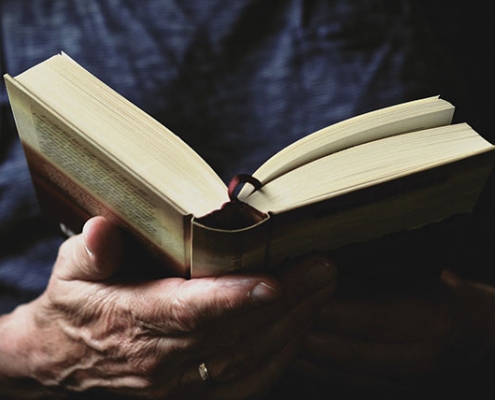 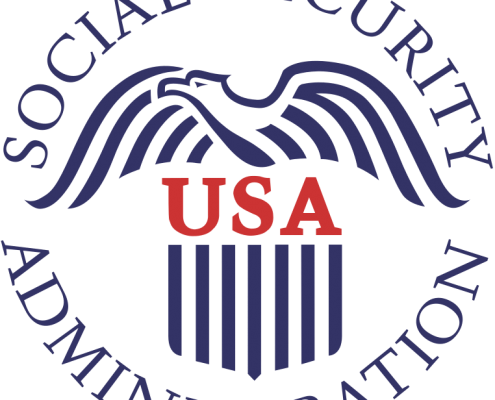 0 Comments
/
June 17, 2020
Someone with early onset Alzheimer’s must be able to demonstrate that their ability in at least one of several specific areas has significantly declined.
https://best-alzheimers-products.com/wp-content/uploads/2020/06/social-security-administration.png 768 762 Cendy Moliere https://best-alzheimers-products.com/wp-content/uploads/2016/02/logo_177x53.jpg Cendy Moliere2020-06-17 15:39:242020-06-18 09:23:59How to Qualify for Social Security Disability Benefits with Alzheimer’s