You are here: Home1 / Blog2 / Professionals3 / Medical4 / Conditions That Mimic Alzheimer’s (Why Early Diagnosis is Import...

Why Early Diagnosis is Important

There are many reasons to get an early and accurate diagnosis if you suspect dementia. Included: treatment is sometimes more effective when started early, early diagnosis gives one time to get affairs in order, and diagnosis might be more accurate if done early. Most importantly, there are many diseases and conditions that mimic Alzheimer’s disease as well as the symptoms associated with most other causes of dementia. A condition as seemingly simple as Vitamin B12 deficiency has been diagnosed as dementia.

There are a number of conditions that can mimic symptoms of dementia. Normal pressure hydrocephalus (NPH) is an abnormal buildup of cerebral spinal fluid in parts of the brain. NPH can cause Alzheimer’s-like symptoms, including cognitive and memory problems, attention deficit, speech problems, and mood swings. Little wonder that it is often misdiagnosed as dementia. 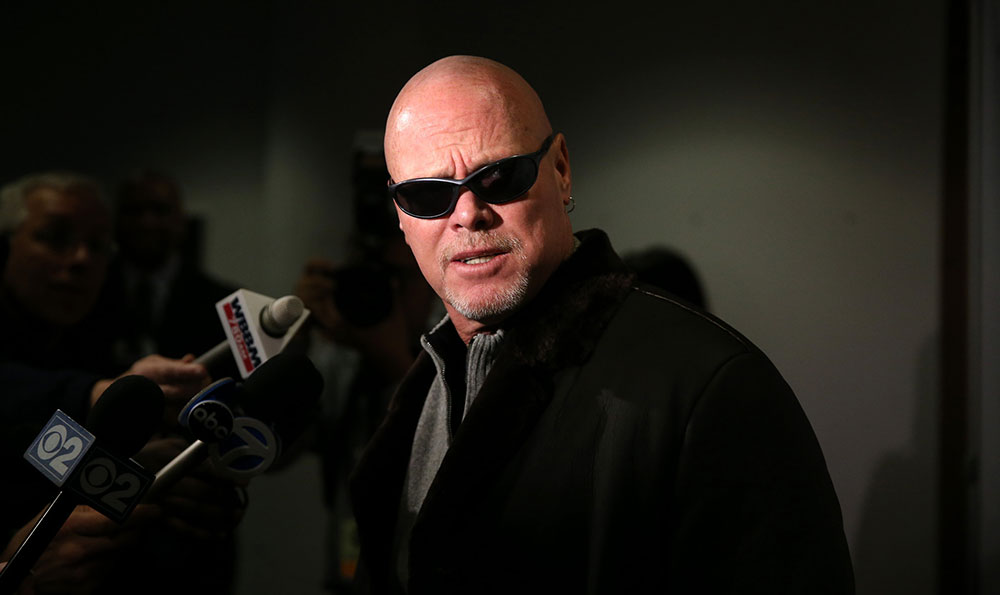 Jim McMahon at a press conference talking about his diagnosis of dementia.    Chicago Tribune Photograph

Jim McMahon, quarterback for the 1985 Chicago Bears, led his  team to a Super Bowl win over the New England Patriots. The final score was 46-10. At the time, the win was the most lopsided in Super Bowl history.  The 1985 season led many to label the Bears the best team in NFL histor.

McMahon was diagnosed with younger onset dementia in 2012, probably resulting from head injuries he suffered as a football player. Jim’s symptoms included all of those listed above. Several years later doctors recognized that he was likely suffering from normal pressure hydrocephalus (NPH) resulting from football-related neck injuries. They treated him for the NPH and Jim noticed immediate improvement in speech and vision. He’s not out of the woods completely, and five diagnosed concussions may yet leave him with dementia, but his quality of life  improved markedly after his diagnosis was revised.

Delirium: a host of conditions that mimic Alzheimer’s 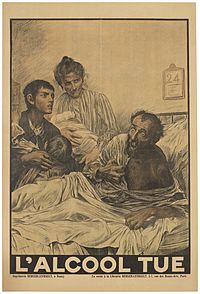 an acutely disturbed state of mind that occurs in fever, intoxication, and other disorders and is characterized by restlessness, illusions, and incoherence of thought and speech.

Delirium has many potential causes, including, but not limited to:

So, something as simple as dehydration can be mistaken for Alzheimer’s disease. In fact, easily treatable conditions often are mistaken for dementia. In an article he wrote for BrightFocus Foundation, Dr. James M. Ellison recounts an early case in which a woman was admitted to the hospital for dementia treatment. Mrs. M had recently undergone cataract surgery, and was reportedly “sharp as a tack” before her procedure. Dr. Ellison recognized the very distinct possibility that it was not dementia but delirium that was causing the woman’s confusion and personality changes.

Delirium usually comes on suddenly and progresses rapidly, as it did in the case of Dr. Ellison’s patient. Conversely, most cases of dementia develop over time. (There are exceptions.) Memory problems resulting from Alzheimer’s, for example, are first very mild, and may take years to develop to the degree that they effect one’s ability to care for oneself.

When the post-surgery patches were removed from her eyes a few days later, Mrs. M’s cognitive status returned quickly. In this case, the cause of the delirium was discovered easily once her sight was restored. However, what if the visual impairment she experienced were not so easily discovered?

Diseases and conditions that cause dementia, like Alzheimer’s disease, are generally considered to be incurable.  Had Mrs. M’s condition not been recognized and her initial diagnosis of dementia stuck, she could possibly have been relegated to a regimen of Namenda and antipsychotic drugs, that could very well have worsened her symptoms. 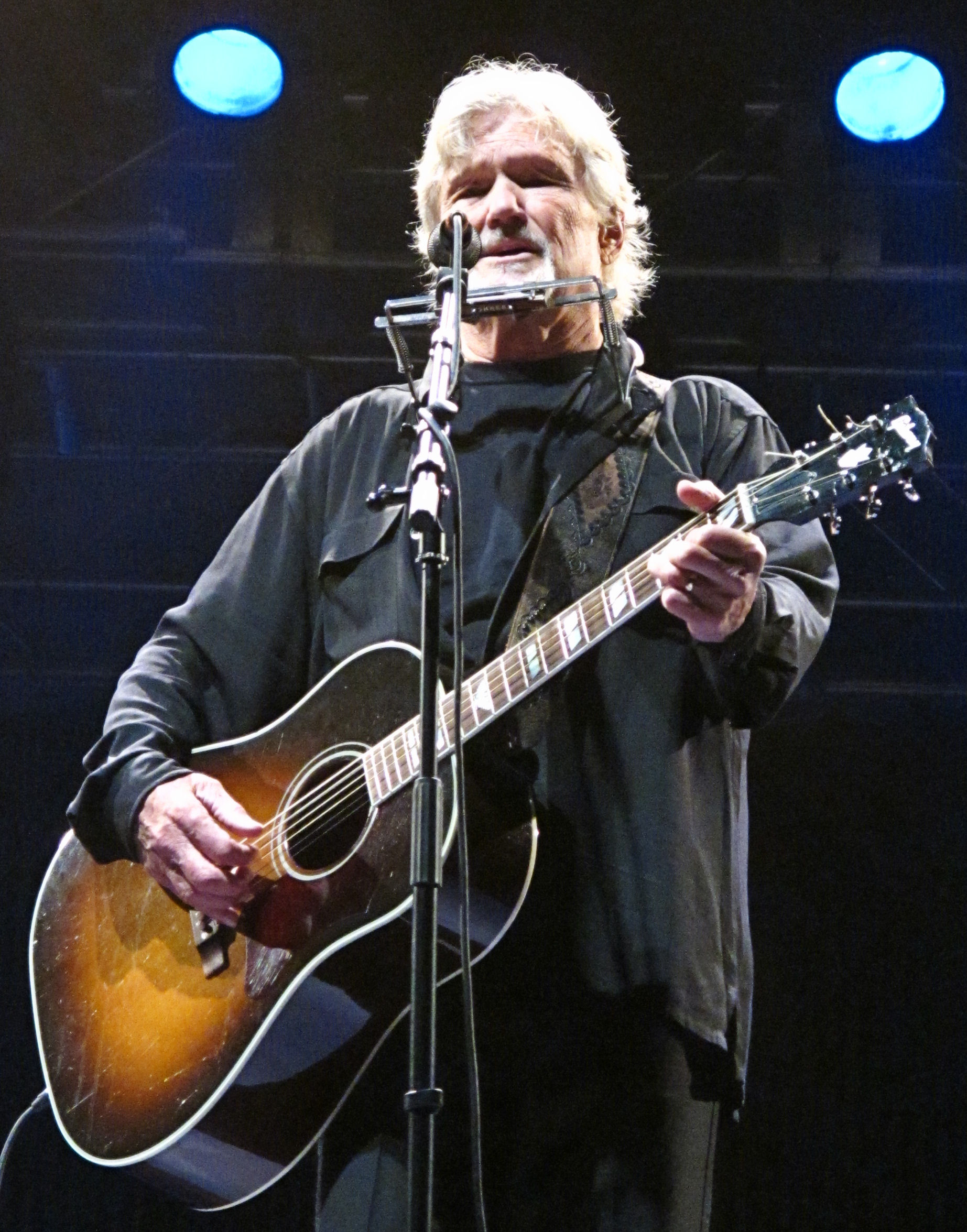 Misdiagnoses are probably not rare

They happens, these misdiagnoses; and they are not always so quickly discovered.  Singer/songwriter and screen actor, Kris Kristofferson has been called one of the greatest songwriters of all time. Kris was diagnosed with dementia, probably of the Alzheimer’s type, several years ago.

In a People magazine interview published in November, 2016, Kris was quoted to say, “I wish my memory weren’t so bad. They tell me it’s from all the football and boxing and the concussions that I got. A couple of years ago, my memory just started going. But I can remember my songs, so I can perform but other than that… ”

Because of the sports he played when in school, dementia pugilistica, also known as boxer’s dementia, was another possible explanation for Kris’s condition. Regardless of the underlying cause, Kristofferson was treated with a typical assemblage of drugs often prescribed to control symptoms of dementia.

In an interview published  July 6, 2016 HUFFPOST, Kris’s wife, Lisa recounted some of the symptoms leading up to the initial diagnosis of Alzheimer’s disease:

He could always remember songs, music is deeply embedded in the brain. The first thing I noticed was that he lost his keen sense of smell. The next thing I noticed was his spatial awareness was off. Like, if he would come out of the men’s room in the airport, he would start looking around and having no idea where to go. I had to watch him constantly, it was very consistent with Alzheimer’s. And he would do these mini-mental status tests where they have you remember certain presidents and things like that, and he was consistently failing them.

More than two years after Kris’s diagnosis, one of his doctors saw something in his behavior that prompted him to test Kris for Lyme disease. The test came back positive. Now, Lyme disease is no fun. Carried by black-legged ticks,it is a serious bacterial infection with a long list of possible symptoms, some quite severe.

Lyme disease can affect the brain and the nervous system, causing symptoms like:

This is only a partial list, but it is easy to see why Lyme disease is often confused with dementia.

See also THE IMPORTANCE OF AN ACCURATE DIAGNOSIS

Some good news: unlike dementia, Lyme disease is treatable.  Discovering that he had the bacterial infection and not an irreversible condition affecting his brain certainly made a difference in the lives of Kris and his wife, Lisa. From a 2016 Rolling Stone article by Neil Strauss: “He was taking all these medications for things he doesn’t have, and they all have side effects,” [Lisa] says. She is wearing one of her husband’s tour merchandise shirts. After he gave up his Alzheimer’s and depression pills and went through three weeks of Lyme-disease treatment, Lisa was shocked. “All of a sudden he was back,” she says. There are still bad days, but “some days he’s perfectly normal and it’s easy to forget that he is even battling anything.”

That was over a year ago. I know Kris is touring, but have been unable to find a recent update of his condition. We can hope that he is improving. We can be sure that he is better than if he really had dementia, as his earlier diagnosis indicated.

There is plenty of reason to believe that a lot of people are living now with curable or treatable conditions who have been diagnosed with one or another dementia. People like Jim MacMahon and Kris Kristofferson. Dr. Ellison’s patient, Mrs. M., was lucky in that her dementia-like symptoms went away quickly when her eye-patches were removed. Not all conditions that mimic Alzheimer’s disease go away without specific treatment.

Reasons for getting an early diagnosis if you suspect dementia

Importance of and early diagnosis; Alzheimer’s & Dementia Alliance of Wisconsin

Book and Media Suggestions for Dementia

Seniors Targeted by Con Artists and Swindlers
Scroll to top