Will we finally cure Alzheimer’s — or prevent it?

Dementia does  not affect only the United States or Western nations. It is not a problem exclusively of wealthy or of developing nations. It does not target only one race. Dementia affects everyone. Everywhere. It is in everyone’s interest to cure Alzheimer’s disease and other dementia causing diseases.

† From World Alzheimer Report 2015
Worldwide incidence of dementia is expected to rise exponentially through the year 2050 unless we find a cure or a way to prevent it.

Alzheimer’s Disease International published some pretty scary projections in World Alzheimer Report 2015: The Global Impact of Dementia. Researchers there estimate that worldwide 46.8 million people  were living with dementia in 2015. Furthermore, they warn that, “this number will almost double every 20 years, reaching 74.7  million in 2030 and 131.5 million in 2050.” Presently around the world there is a new case of dementia every 3 seconds. The costs of dementia are also increasing exponentially. Dementia represents an estimated $818 billion per year drain on the world economy. That amount is expected to climb to $2 trillion by the year 2030. That is bigger than Apple and Microsoft combined.  That’s bigger than the GDP of many countries!

The quest to cure Alzheimer’s has become an international effort.

Some good news! There is an increased determination around the world to cure Alzheimer’s disease. It is partly economic. Dementia care is very expensive on a national and international level, and costs continue to rise. In January of 2011 , President Obama signed the National Alzheimer’s Project Act into law. The act calls for a coordinated national effort to attack the disease and improve care. The President has increased funding for Alzheimer’s research every year since.  Much of the rest of the world has adopted similar programs and increased their own budgets to combat this coming epidemic. 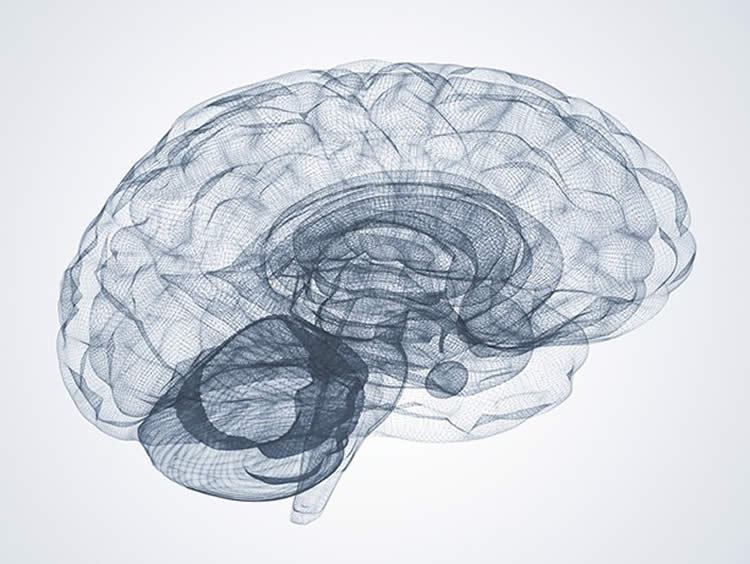 NOT IF BUT WHEN! How soon will we cure Alzheimer’s disease?

The approaches taken by all of these different strategies, initiatives and  plans differ somewhat. Each country has it’s own unique population to consider. But without exception they all have as express goals, to improve quality of care, improve quality of life, and to expand medical research. All aim to eventually cure Alzheimer’s and other diseases that cause dementia.

Additionally, the G8 dementia summit in December 2013 created the World Dementia Council. The council aims to stimulate innovation, development and commercialization of life enhancing drugs, treatments and care for people with dementia, or at risk of dementia, within a generation. It will do this by providing independent, non-governmental advocacy and global leadership. The views expressed by the council will be independent of any government and not representative of government policy.

The Council’s goal is to cure Alzheimer’s, and to eradicate dementia from the face of the earth.

A cure is elusive, but I am seeing much that indicates progress in the right direction. It also appears that our understanding of neurology and the brain is, like the incidence of Alzheimer’s, expanding exponentially. A better understanding of the human brain will surely lead us closer to a dementia cure.

Will we finally Cure Alzheimer’s — or prevent it?

More good news. It might already be happening. Despite the projections of the Alzheimer’s Association and other health organizations around the world, there is evidence that the incidence of dementia is actually declining. The Framingham Heart Study¹ has been monitoring a group of  5205 persons 60 years of age or older since 1975.

Funded by the National Institutes of Health, investigators reported a significant decrease in incidence of dementia in this group over the 4 decades duration of the study. And it’s not a small amount. According to researchers, “An American over age 60 today has a 44 percent lower chance of developing dementia than a similar-aged person did roughly 30 years ago…” One caveat: The reduction held true only among persons who had a high school diploma or better. OK, two caveats: the trend is seen in most of the world’s wealthier nations, while poorer countries continue to experience increases.

But it’s a start. The researchers don’t know the reason for the decline. It’s most likely a combination of things. But if they can identify the factors that are combining to bring this about, we should be able to apply them to the rest of the world. And if rates keep declining we will eventually cure dementia.

On a personal level…

We have always maintained that certain lifestyle choices can reduce the risk of dementia as well as slow down its progression in those already diagnosed. Could it be that, at least in the wealthier nations of the world that are seeing decreases in dementia rates, certain of these choices are becoming commonplace? There is still much to be done, but quite possibly healthy living will provide the clues we need to cure Alzheimer’s.

More research for “Can We Cure Alzheimer’s

Hope On The Horizon
Scroll to top
[]