The Dismal Forecast of a Coming Epidemic May Be Exagerated

These are the statistics for the United States. The rest of the world is expected to experience a similar rise. Given this information,we certainly don’t expect to see declining dementia rates anytime soon.

The Association is basing its numbers on historic trends, and they are projecting based on those trends. I suspect the Alzheimer’s Association stands to gain by promoting these figures. The Association does qualify its position to say “unless a medical cure is found”; but this may also benefit their fundraising goals.

Now some good news! Amidst all of these dire forecasts, a recent study published in Nature Communications (April, 2016) reports declining dementia rates in England. And the researchers cannot attribute this downward trend to medical advances.

This is significant, not just a statistical glitch. Rates fell by as much as 20%! in the twenty year time span of the study that began in the early 1990s.

What is responsible for declining dementia rates? 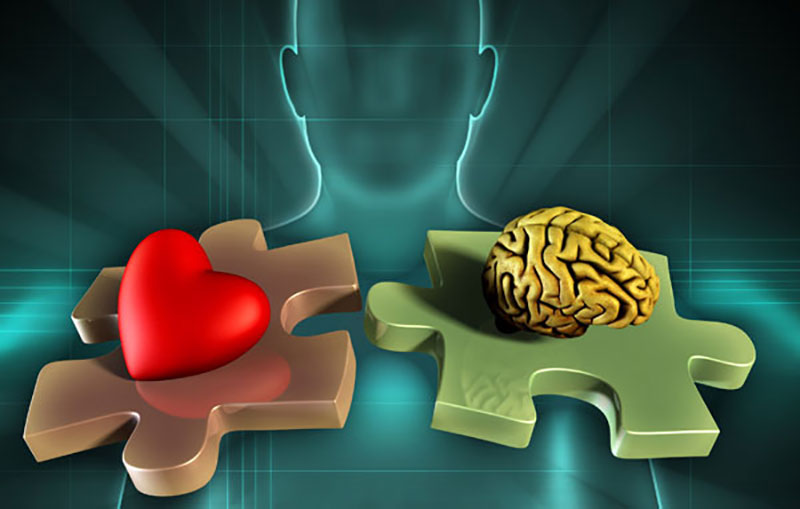 The authors of this paper, known as the Cognitive Function and Ageing Study, are guardedly optimistic about their findings. In an interview with BBC, Prof Carol Brayne, one of the researchers, told a BBC interviewer: “I’m pretty optimistic that [dementia rate is] stabilising, but if we don’t further improve health, then we would expect the numbers to go up with further ageing of the population, so it’s a sort of cautious optimism.”

The authors suspect that the declining dementia rate is partly due to changing risk factors. People in wealthier countries are changing their habits to adopt healthier lifestyles. There is an emphasis on exercise, eating better, time for leisure and socialization, and the elimination of bad habits, especially smoking.

Early in 2010 I wrote that certain lifestyle choices may influence one’s susceptibility to dementia. Healthy choices just might protect us against the diseases that are associated with dementia. I have written several related articles since then.

Some of the more significant things we can do to protect ourselves against brain disease include:

Conversely, there are other choices and conditions that may increase our chances for developing dementia, and should be avoided.

Though we have a long way to go, I believe there is a reduction in pollution levels in much of the industrialized world over the period of this study. A cleaner environment could well be another factor in the declining dementia rates reported by this team of investigators.

Dementia may not be headed for the epidemic proportions we have been led to believe. In fact, the drop declining dementia rates do indicate that dementia may be preventable. An awareness of the effects of a healthier lifestyle and making correct choices may be the best way to combat this syndrome. Based on their conclusions, the authors of the Cognitive Function and Ageing Study call for a better balance of funding between the search for a cure and prevention.

Brainpaths for Alzheimer’s and Dementia
Scroll to top
[]