Fall related deaths are 8 times higher among people with dementia

Why are we experiencing an increasing fall rate in the elderly population?

According to the National Council on Aging, “Falls are the leading cause of fatal and non-fatal injuries for older Americans.” The good news is that the incidence of falls can be “substantially reduced”. However, a recent study published in JAMA (June 4) reports that death from falls in the aging population is increasing. In the over 75 age group fall related deaths rose from 8,613 in 2000 to 25,189 in 2016. That is an almost threefold increase!  If it is so easy to reduce falls, as the NCOA claims, why are fall rates increasing so dramatically? 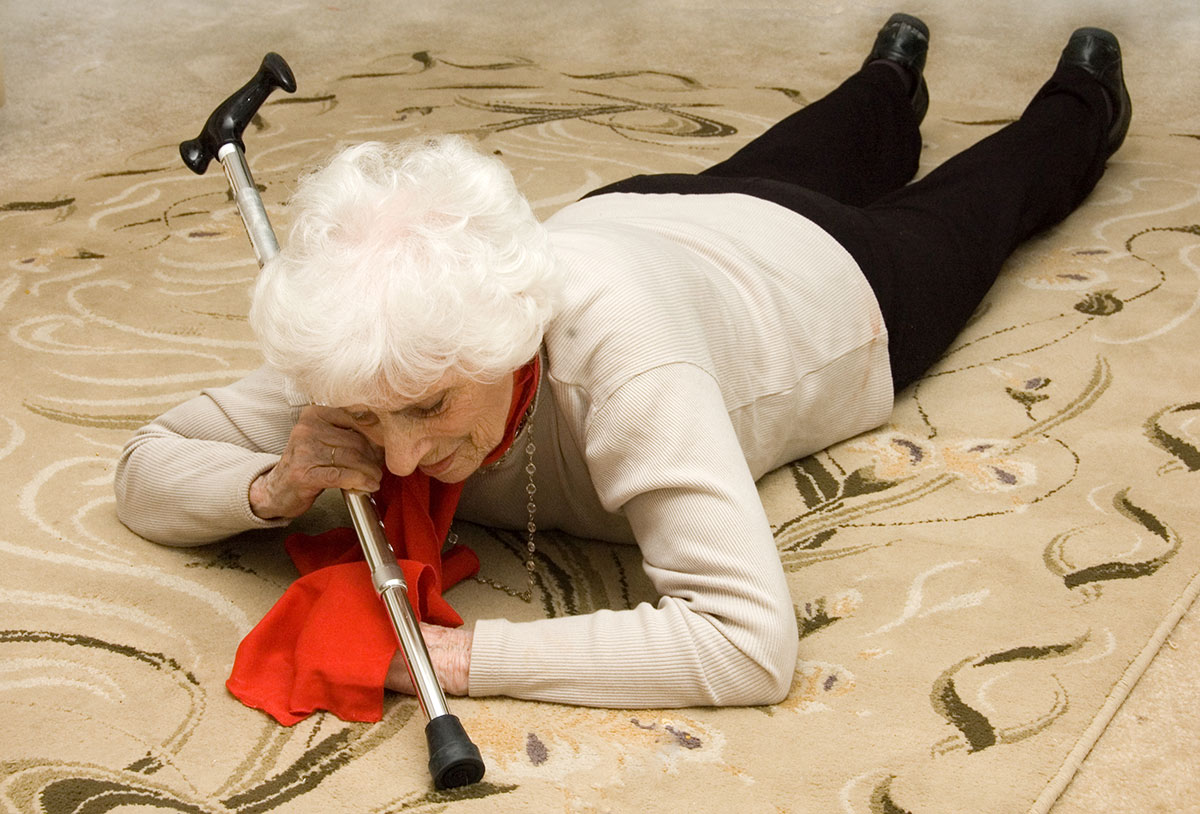 Fall related deaths in seniors aged 75+ have tripled in the years since 2000. On the bright side, many of the risk factors responsible for this increasing fall rate are modifiable.

Several factors probably contribute to the increasing fall rate, including drugs that can upset balance. Indeed, in her article, Preventing Falls: 10 Types of Medications to Review if You’re Concerned About Falling, Dr. Leslie Kernisan’s list includes medications commonly associated with increased fall risk. Furthermore, she notes that it is one of the easiest risk factors to change.

Among the many undesirable side-effects of the drugs in these categories is the increased risk of falls. The USCF website article includes non-drug strategies to combat these symptoms. If you are at all concerned about falls it is probably worth a look.

A co-author of the JAMA study listed people living longer with chronic conditions as a probable factor for the increased fall rate. We know from a 2009 study that elderly people with dementia fall at a rate eight times higher than those without dementia.

All of the articles cited here maintain that many of the factors that increase the risk of falls Saveare modifiable. Certainly, replacing  medications with safer alternatives is an obvious strategy.  Again, look at the list of drugs reported by the Memory and Aging Center to increase fall risk and the recommendations for replacing those.

The National Council on Aging has an entire division dedicated to fall prevention. We consider it an excellent resource. The video You Have the Power to Prevent a Fall (below) is from the NCOA website.

Failing strength and balance play heavily into increasing fall rates. Both are age related and both are complicated by dementia. Yet balance and strength are improved through exercise improves both strength and balance. Furthermore, people with dementia are able to and should exercise. Low impact exercises, including sitting exercises, are ideal for older people, especially those who are a little out of shape.

We have long advocated for yoga and Tai Chi Chuan for – well, for everyone. Both are low-impact exercises that increase strength and balance. Practicing either of these disciplines minimizes falls. There are tai chi exercises, including seated tai chi, that are modified for people with limited mobility.

The three videos below are examples that I like. Be sure to enlarge/expand to view (mouse-over video and click the broken square icon).  More are available on YouTube and elsewhere online. You can find a video appropriate for just about any ability level. These are wonderful group activities. When practicing these movements it is important to remember that the instructors have been doing this for years. Don’t expect your loved ones or the people in your group to look as smooth and graceful as they.

While exploring tai chi chuan (tàijíquán) you may come across the term qi gong (pronounced CHEE-gung). These are also very good exercises for the strength and balance, as well as for the body, mind, and spirit. Strictly speaking, the exercises in the videos below are qi gong, not tai chi.

Not All Risk Factors are Modifiable

Even though we can do a lot to modify many of the risk factors that lead to falls, dementia changes the brain in ways that are not modifiable. However, if after implementing the suggestions to reduce fall risk you are still concerned that your loved one, or those in your care, are prone to fall, there is more you can do. Technology provides us with ways to monitor people who are at risk.

Wandering is a common behavioral symptom of dementia. A person who is walking is much more likely to fall. This is especially true considering the compromise to judgement and perception associated with dementia. Available in our store is an inexpensive, easy to use, wireless system for fall prevention. The system monitors an at-risk person’s movement.

Another danger associated with wandering is elopement. Elopement is when a person wanders away from an area and does not return. The wireless technology available in our store helps to prevent this potentially dangerous situation as well.

THE IMPORTANCE OF AN ACCURATE ALZHEIMER’S DIAGNOSIS
Scroll to top
[]