A weekly rumination on the current news concerning dementia

And Another One Bites The Dust

Just a few days ago AstraZeneca and Eli Lilly disclosed that they would discontinue clinical trials of lanabecestat. This is just the latest in a series of drugs that have not lived up to its initial hype as an Alzheimer’s treatment.   The decision to stop the trials was announced in a statement released by AstraZemeca on June 12:

The decision is based on recommendations by an independent data monitoring committee (IDMC), which concluded that both the AMARANTH trial, in early Alzheimer’s disease, and the DAYBREAK-ALZ trial, in mild Alzheimer’s disease dementia, were not likely to meet their primary endpoints upon completion and therefore should be stopped for futility. As a result of this decision, the related AMARANTH extension trial will also be discontinued.

You can see the entire press release from AstraZeneca here.

The drug lanabecestat targets a precursor to amyloid plaques in the brain. The idea is that if the amyloid plaques that are a hallmark of Alzheimer’s disease are not allowed to form the disease can hopefully be stopped, or at least slowed. It belongs to a class of drugs known as beta secretase cleaving enzyme (BACE) inhibitors. Other drugs in this class include Merck’s compound verubecestat and Janssen’s (Johnson & Johnson) atabacestat. Merck’s trial ended in February (2018) because it showed no clinical benefit. Janssen’s trial was dropped just a few months later because of potential liver problems associated with the drug (those pesky side-effects).

Biogen has just completed phase 2 testing of elenbecestat. Another BACE inhibitor. The results, so far, are more promising than other drugs cited here, both in how well test subjects tolerate the drug and in its effectiveness in reducing amyloids in the brain. Early results also “suggested a slowing of clinical decline.” So, this is one we will watch, but if past performance really the best predictor of future performance, I am not holding my breath. 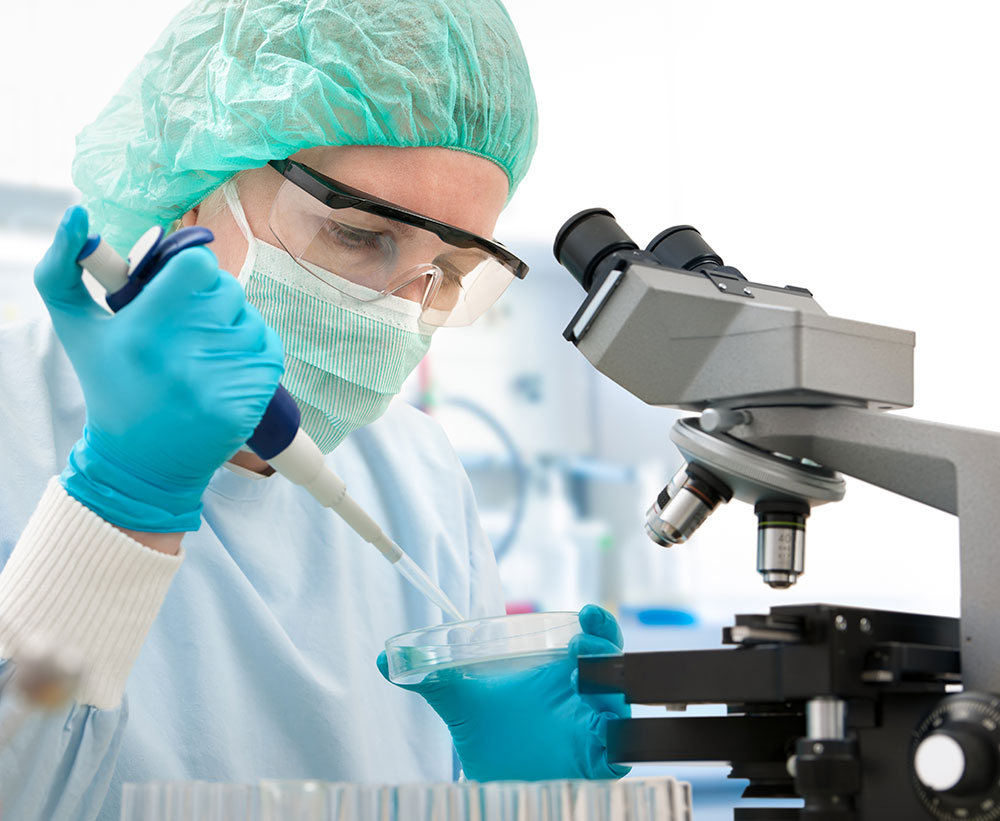 The amyloid plaques and neurofibrillary tangles are hallmarks of Alzheimer’s; they are always found in the brains of people with the disease. Because of this connection it has been assumed by many to be the cause. However, the dismal record of BASE inhibitor trials is leading many to question the veracity of this “amyloid cascade hypothesis.” Drug companies are doing the same thing over and over again and expecting a different result.

If the plaques and tangles that are the hallmarks of Alzheimer’s disease are not the cause, then what is. The quick answer is – no one knows. But if investigators don’t spend all the time and money available to them hoping to rid the brain of these proteins, they can put effort into investigating other ideas. One alternative hypothesis that has some legs is that Alzheimer’s disease is an autoimmune disease, like rheumatoid arthritis and multiple sclerosis. An autoimmune disease occurs when a body’s tissues are attacked by its own immune system. Read more >>

There is evidence from at least two sources that the arthritis drug etanercept might slow or halt the progression of Alzheimer’s. Some even suggest that ibuprofen might have an affect against the disease. If this proves to be the case, Treating Alzheimer’s as an autoimmune disease could offer a more profitable avenue of research. Autoimmune diseases can be very serious, but we understand them better than we understand Alzheimer’s disease.

Also appearing in the news this week – and in many recent weeks.. 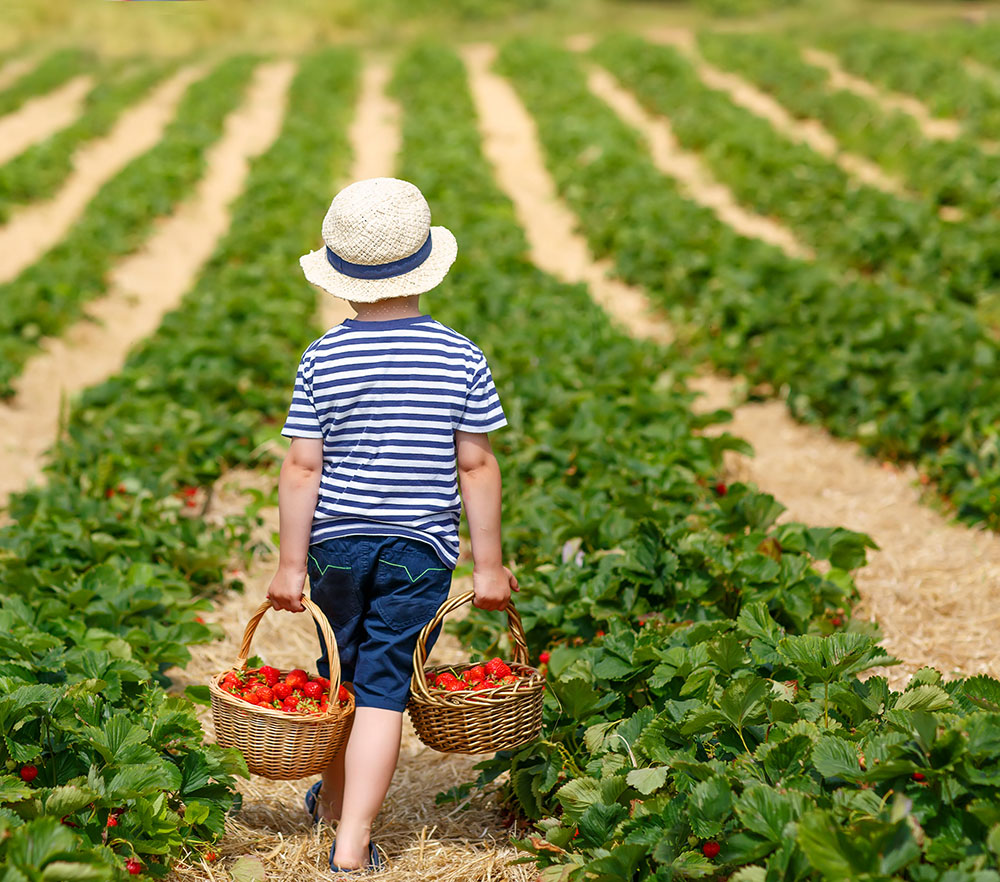 Here is a smattering of recent titles:

It is good to see this news getting out, but there is little in these that we didn’t write about years ago: 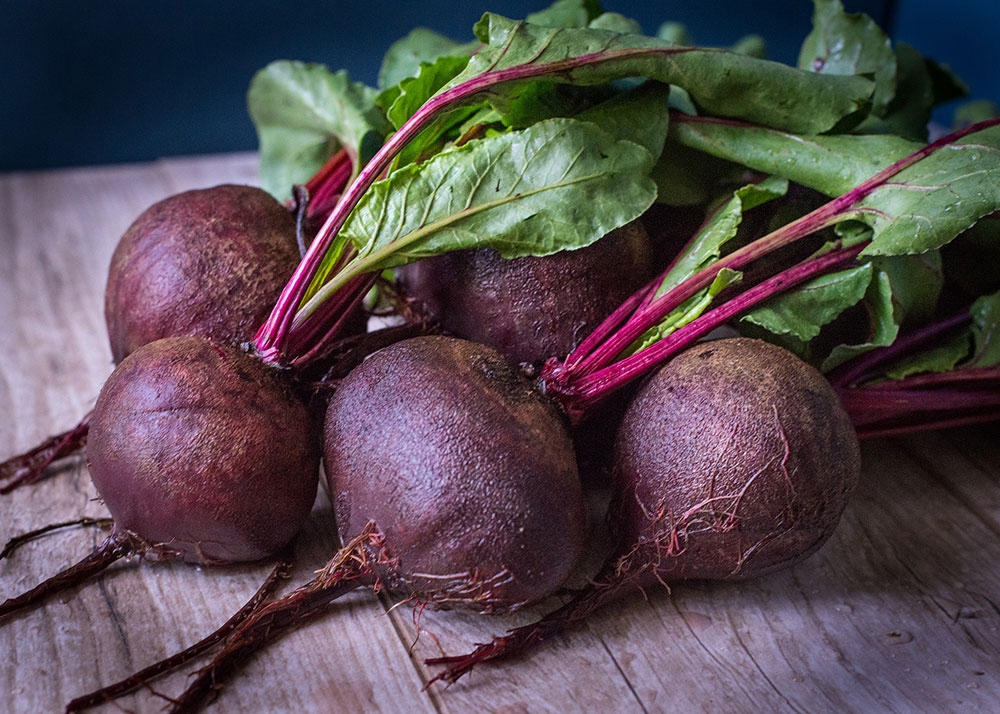 One new item for my list of natural dementia fighters is red beets! On March 20, a research group from The University of South Florida reported to the National Meeting & Exposition of the American Chemical Society on their findings that a compound in red beets (betanin) may slow the accumulation of misfolded proteins in the brain and thereby slow the progression of Alzheimer’s.  I love it when we find potential treatments and cures in our food.

I found curious the statement in the report of the American Chemical Society: “Scientists say this discovery could lead to the development of drugs that could alleviate some of the long-term effects of the disease, the world’s leading cause of dementia.” My question is, since all drugs have side effects, often very harmful ones, why not work with the beet rather than trying to synthesize the compound to profitize it?

Despite the alarming statistics that we hear constantly from the Alzheimer’s Association, there are several epidemiological studies that report dementia incidence is declining significantly, at least in richer countries.  This obviously isn’t the result of medical breakthroughs in the field, since there are none. Researchers, rather, attribute modifiable factors like an increasing level of education and greater concern for and awareness of cardiovascular health. Indeed, citizens of wealthier countries are generally demonstrating a stronger interest in their health generally, including their diet and amount and type of exercise.

So it may be that the guidelines laid out in our earlier article Preventing Alzheimer’s and subsequent related posts may be our best hope of combating at least many of the conditions that cause dementia.

Hope On The Horizon