A weekly rumination on the current news concerning dementia

Another week with some rather interesting, if not exciting developments! I think you are all aware that I am not in favor of throwing good money after bad; of giving pharmaceutical companies million$ more to test classes of drugs that likely won’t work. I editorialized about that a bit  in last weeks Hope on the Horizon post. I am more interested in research that helps us to better understand the brain in general and the disease better. And we have some like that in the past weeks news.

ON THE FRONT LINE — NEWS FROM SCIENCE & MEDICINE 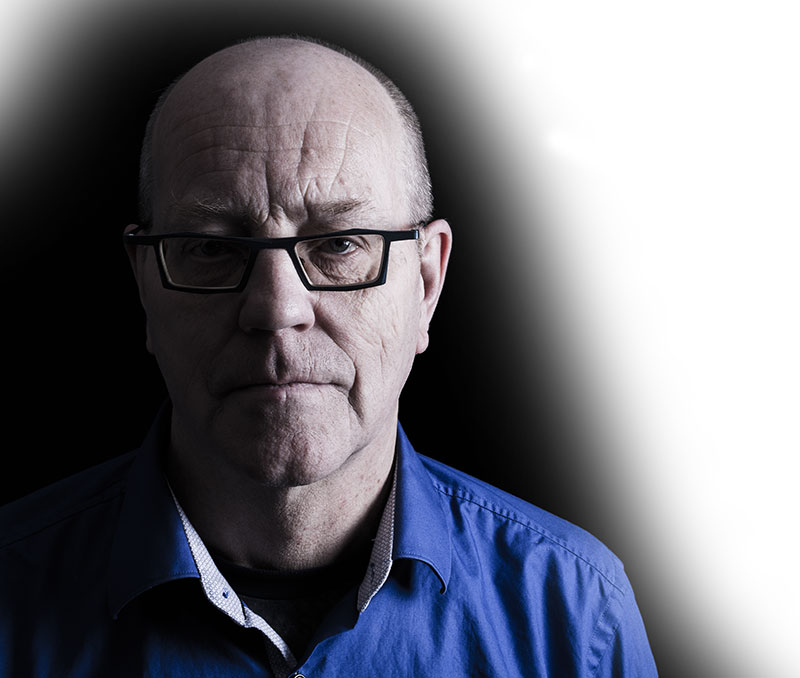 Last week we reported on the proclamation by the Alzheimer’s Association’s Keith Fargo that we may be close to an end to Alzheimer’s. That is, if drugs currently in trials work as hoped. From an historical perspective, there is a low probability of that. On the other hand, a team from a vision research center just may have discovered a non-drug solution.

The results of their study is published in this month’s Journal of Alzheimer’s.

Researchers at the Vision Research Centre at Waterford Institute of Technology report that a supplement of their own design improved vision, memory, and mood of subjects with Alzheimer’s.

An earlier study (Journal of Alzheimer’s, April 9, 2015) by the same team noticed that people with Alzheimer’s have a deficiency in carotenoids resulting in vision that is significantly worse than people without the disease. The deficient carotenoids are macular pigments that are important to eye health; specifically, lutein, zeaxanthin, and meso-zeaxanthin.

The researchers found they could improve the vision, and also the mood of Alzheimer’s subjects by administering supplements that contained the pigments they were lacking.  This led them to hope a similar supplement might slow dementia progression and improve cognitive function.

The more recent study tested that hypothesis and reported positive results. Comparing the effects of different supplements led the investigators to conclude, “This preliminary report suggests positive outcomes for patients with AD who consumed a combination of xanthophyll carotenoids plus fish oil.” They reported improvement in vision, memory and mood.

Perhaps a bit optimistically, Dr. Alan Howard, one of the members of the research team, said, “This represents one of the most important medical advancements of the century.” Well, that remains to be seen, but I will be watching.

June 19, 2018  |  United Press International  | Allen Cone
The fornix, a bundle of nerve fibers located between the hippocampus and the hypothalamus. We are all aware of the importance these two regions of the brain are (see, for example, the Alzheimer’s Brain). Now a group of researchers at Toronto Western Hospital’s Krembil Neuroscience Center report that deep brain stimulation to this area might slow the progression of Alzheimer’s disease in subjects over 65 years of age.Of interest, the lead member of the team concluded with: “With so few treatments available and the incidence of Alzheimer’s only expected to increase, we really need to fully explore all treatments that seem to be of benefit to patients.” Let’s watch and see how that goes.

Scientists are learning more about the brain at an amazing rate. This knowledge should give us a better framework for finding a way to prevent dementia.

We don’t understand much about Alzheimer’s disease. We don’t know what causes it. We think we know why it might destroy brain cells (the protein deposits that Alois Alzheimer named plaques and tangles). One of the things we don’t know is how it spreads through the brain. Researchers at Linköping University in Sweden think they have discovered a clue.
Enter exosomes. These, tiny membrane-covered droplets help clear waste products from cells. They also contain and transmit information in the form of proteins and genetic material. The Swedish researchers found that the amyloid plaques that are associated with Alzheimer’s can be carried by the exosomes, thus spreading the disease. Armed with this new knowledge, the team was able to halt the spread of the disease, at least at a laboratory level. This, to me, is the best news of the week!

Donepezil for dementia due to Alzheimer’s disease

Last week we looked at the drug class beta secretase cleaving enzyme (BACE) inhibitors, and how miserably that class of drugs has failed in tests. more >> This week a review of thirty studies involving 8257 participants was published to investigate donepezil’s effectiveness against Alzheimer’s. Donepezil belongs to a class of drugs called cholinesterase inhibitors which historically have been found to moderately effective in some cases but ineffective in others. These drugs also come with a range of side effects. I tried to find indication that the maker of donepezil funded the study, as the general conclusions were positive, but vague and a bit misleading. At best the author found there to be moderate benefits. My opinion is that this class of drugs is performing no better than the BASE inhibitors. Read it yourself and tell me what you think.

There is more on the medical front this week…

Legislation introduced by U.S. Sens. Susan Collins, R-Maine, and Catherine Cortez Masto, D-Nevada seeks to authorize $37 million annually “to establish resource centers across the country, to enhance public-private partnerships, and to improve data collection on the incurable brain disease.” Known as the BOLD act (Building Our Largest Dementia Infrastructure for Alzheimer’s Act) seeks to provide aid on several fronts, including training first responders, and providing aid to rural Americans for whom access is difficult.

A team of researchers led by Sid O’Bryant found in 2012 that, on average, Mexican-Americans develop cognitive loss and Alzheimer’s nearly a decade before non-Hispanics do.
Two years ago the researchers at the University of North Texas Health Science Center in Fort Worth decided to discover why. Two things they will consider is the higher rate of depression and metabolic disorders in the Mexican-American population. The good news is depression and diseases like diabetes are treatable. The bad news is that many in this group have limited access to health care.
A $12 million grant from the National Institutes of Health has made it possible for O’Bryant’s team to initiate a long-term study to find the reasons and possible solutions for this disparity.

BE PART OF THE SOLUTION