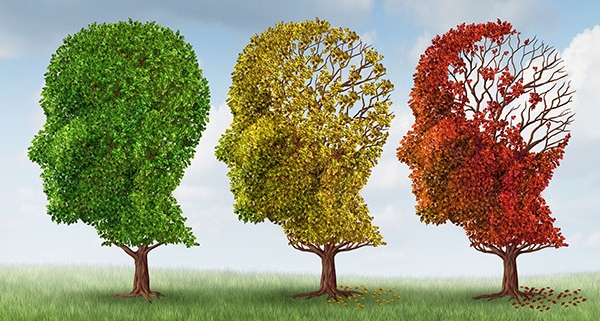 Dementia and Alzheimer’s Products by Stage

You will be far more successful in finding just the right activity or aid if you choose Alzheimer’s products by stage.

Alzheimer’s is a progressive disease that eventually affects most if not all of the brain’s functions. It is this progression through the brain, following virtually the same path in everyone afflicted, that causes the stages of Alzheimer’s disease. The disease destroys brain cells, beginning in the hypothalamus and steadily advancing into other areas of the brain. As different areas of the brain are affected, different cognitive and physical functions, including memory and balance, are lost or impaired.

There are over 100 causes of dementia: Alzheimer’s disease is the most prevalent, accounting for as much as 70% of all dementia, by some estimates. Caring for a person who has dementia, on the other hand, is very much the same whether the cause is Alzheimer’s, Lewy bodies, head trauma, frontotemporal dementia, or any of the more than one hundred diseases and conditions that cause symptoms of dementia. Many or most diseases and conditions that cause dementia proceed through stages. If you are working with someone who has dementia other than Alzheimer’s disease, visit our website to compare the symptoms you are witnessing to the symptoms of Alzheimer’s by stage.