As we put more emphasis on treating the person with Alzheimer’s, and not just searching for a cure, we find more professional attention focused on managing and alleviating the symptoms of the disease, thereby improving quality of life. One symptom receiving such attention is the sleep disturbances that often accompany many forms of dementia. Abnormal sleep including the phenomenon called sundowning can be the result of a wide variety of causes and is not thoroughly understood in cases involving people with dementia. People with dementia spend less time in deep sleep, awaken more often during the night, are more likely to wander at night, and nap more often during the day.
There does seem to be a connection between the neurological effects of dementia and various sleep disorders. On the other hand, not all sleep problems that a person with dementia might experience are due to the effects of the disease.
The process of aging plays a significant role in sleep problems. As we get older we just naturally accumulate body aches and pains. For those pains and for other conditions that often accompany aging, many people take more and more medications as they age. The incidence of sleep apnea and periodic limb movement also increase with age, and circadian rhythms change. All of these factors, and a host of others can disrupt sleep.

The Nature of Sleep Disorders

Sleep disorders and disturbances come with a variety of characteristics and have many causes. Some of the sleep disorders common in people with Alzheimer’s disease include:

It is not always easy, or even possible, to determine the factor or factors responsible for sleep disorders. Before undertaking a sleep therapy plan, determine and eliminate as many of these factors as possible.

Environmental Factors — Light and noise in the sleeping environment can be responsible for nighttime awakening. A sleeping environment that is too warm or too cold can also make sleeping difficult. An early morning garbage truck, a streetlight outside the bedroom window, street noises and similar disturbances can make it hard to fall asleep and stay asleep. These external elements can be the easiest to identify, and the simplest to remedy. Begin here when designing a sleep plan.
Physical Factors — Body pains from arthritis and a host of other maladies that accompany the process of aging can make it difficult to fall asleep and stay asleep. Dehydration, infections, over stimulation from television, caffeine from coffee or tea drunk late in the day: these are some typical culprits in sleep disturbances. Medications and drug interactions can also interfere with natural sleep cycles. Consult your medical professional if you suspect that medications might be contributing to a sleep problem.
Physiological and Medical Factors — Because Alzheimer’s and other dementia affect the brain, it is likely that the disease is at least partly responsible for sleep disorders that are common in people with these conditions. Alzheimer’s disease affects the part of the brain that is the seat of our biological clock, the suprachiasmatic nucleus. Disruption of the sleep cycle often results from the body’s circadian rhythms being out of phase with the natural daylight/darkness pattern; kind of like jet-lag. Numerous studies show bright-light therapy  can regulate circadian rhythms in people with Alzheimer’s and dementia resulting in better sleep patterns.
Periodic limb movement disorder (PLMD) is a rhythmic or periodic movement of the legs during sleep. This can cause awakening and otherwise disrupt sleep. We know little about the causes of PLMD, and there is no cure. Incidence does increase with age. Caffeine can make the condition worse as can certain antidepressant drugs. There are medications that seem to help, so consult your doctor if you think this condition is causing sleep problems.
Sleep apnea, characterized by disruptions in breathing during sleep, is one of the better known sleep disorders. It can affect anyone but is more common in people over forty years old. An estimated 70 to 80 percent of people with dementia suffer from sleep apnea. A study done at the University of California showed that treatment for obstructive sleep apnea improved cognitive functioning in people with Alzheimer’s disease. Talk to your doctor or medical professional if you suspect sleep apnea.

There are things that we can all do to improve our sleep. Not only is it important for a person with dementia to get the best rest possible; the caregiver needs to sleep well too. You may eventually have to talk to medical professionals to develop a sleep treatment program, but these tips can provide a good starting point. 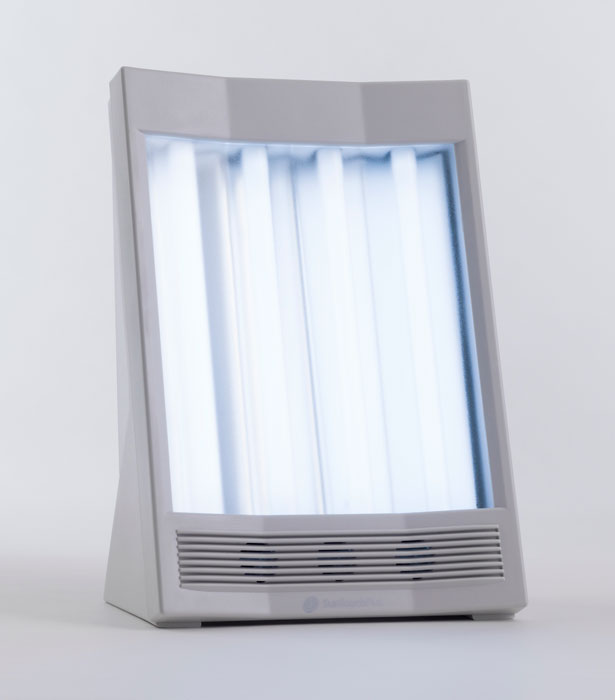 Aromatherapy and Sleep
The effect of Roman Chamomile essential oil on sleep in elderly people was reported in the Journal of the Canadian Geriatric Society in 2001. This study involved 43 patients in an elderly care facility in London, 18 of whom suffered from Alzheimer’s or another dementia. The study concluded that chamomile aromatherapy “causes modest but statistically significant increase in sleep in the sleep deprived.”
Other aromatherapy oils that aid in relaxation and sleep include lavender, lemon balm, and bergamot. Read more about aromatherapy».

Sundowning
Tracy Bedrosian and other researchers at Institute for Behavioral Medicine Research, Ohio State University Medical Center, investigated  anxiety-like behavior in aging mice. Their findings are published in the July 12, 2011 edition of Proceedings of the National Academy of Sciences. The study compared the activity of mice that were genetically engineered to model Alzheimer’s disease with activity in a “middle aged” group of mice and an older group comparable to a human age of about 80 years. The genetically modified mice and the older group demonstrated more anxiety before sleep than did the younger group.

The researches attributed the difference in activity and anxiety in the mice to changes in the cholinergic system, a part of the brain that deteriorates with age and particularly in Alzheimer’s disease. An increase in a certain enzyme in that part of the brain throws off the body’s natural circadian rhythms, which are responsible for sleep-wake cycles. The heightened anxiety before sleep is similar to what people with Alzheimer’s disease experience as part of the sundowning syndrome. Their findings may lead to a better way to treat sundowning and sleep disorders in general.